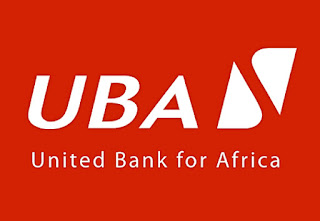 UBA Kenya, part of Lagos-based banking multinational UBA Group, has unveiled an interactive chat banker that enables customers to make use of their social media accounts to carry out transactions.
Christened ‘Leo,’ the virtual chat banker will ride on artificial intelligence to help Facebook users to open UBA bank accounts, request for mini statements, top up airtime, transfer money as well as log and track complaints.
Speaking at the lunch in Nairobi on Wednesday, UBA East and Southern Africa executive director Emeke Iweriebor said the bank wants to bring banking services to apps where consumers spend most of the time.
“We have realised that consumers spend 80 per cent of their time in three apps: Facebook, WhatsApp and YouTube. So we have decided to follow them where they are,” he said.
He said the bank’s decision is backed by the data that has shown that since Leo was launched at group level in January, it has had 35 million conversations with customers and carried out over 500,000 financial transactions for more than 300,000 users.
The introduction of the e-chat service in Kenya, becomes the 15th country for UBA to introduce the service and deepens the trend in the local banking market that has seen players venture into digital banking solutions including video banking