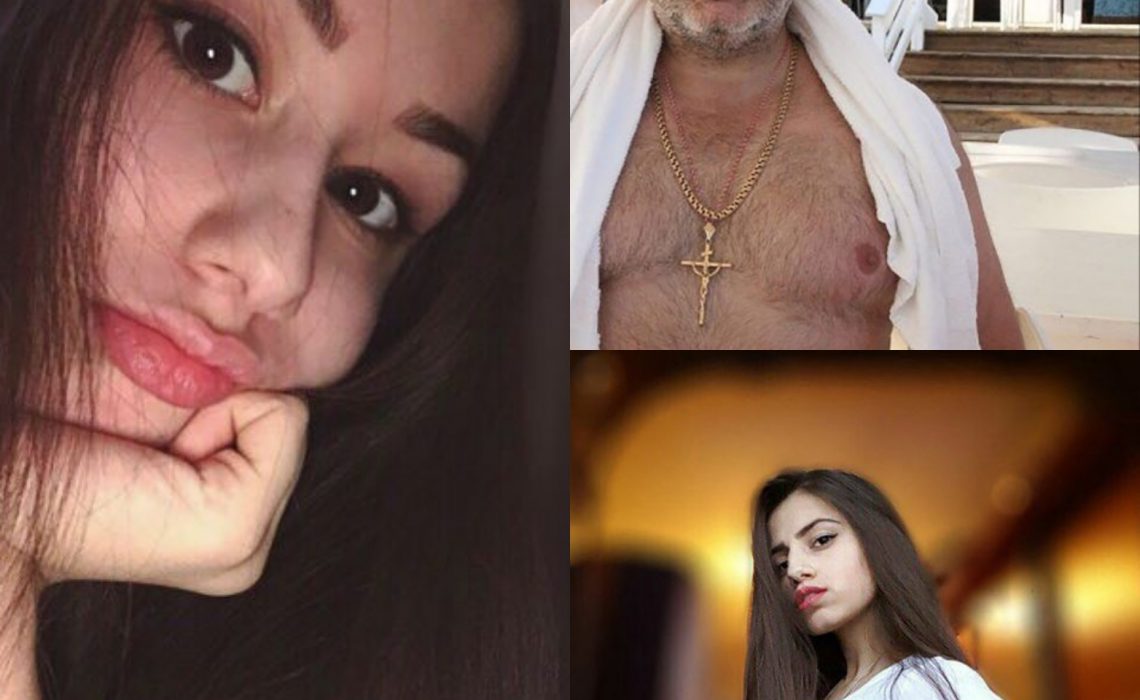 A mafia boss was stabbed to death by his three daughters following years of torture and sexual abuse, it has been claimed.

The teenagers Kristina, 19, Angelina, 18 and Maria, 17, have been charged with murdering their father Mikhail Khachaturyan, 57, in Moscow.

Reports of the appalling alleged abuse they suffered have emerged after Khachaturyan’s body was found with ‘dozens’ of stab wounds in the family’s block of flats. 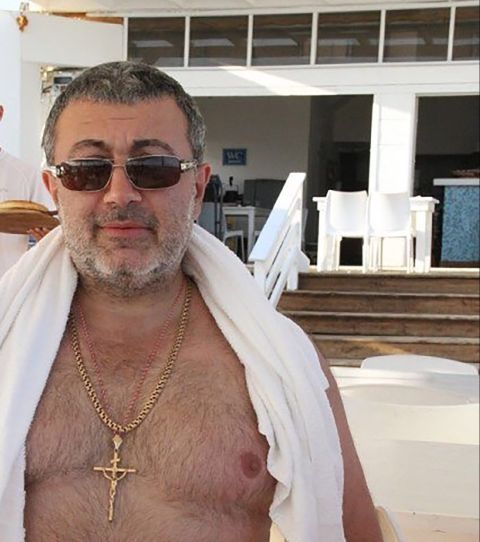 Police in Moscow told reporters that the sisters all confessed to jointly killing their father, claiming they suffered years of appalling abuse from a man who was allegedly a heroin addict.


If convicted they could be jailed for up to 15 years. Kristina reportedly told police:


‘We hated him and we wanted just one thing to happen, either that he disappeared or that we never knew him. ‘We wanted him just to go away and never come back.’

The sisters alleged that on the day of the attack he had threatened them with a knife in their flat near the Altufievskoe highway in Moscow. One of the sisters had grabbed the knife and stabbed him, and the others joined in with the attack, reports claim. 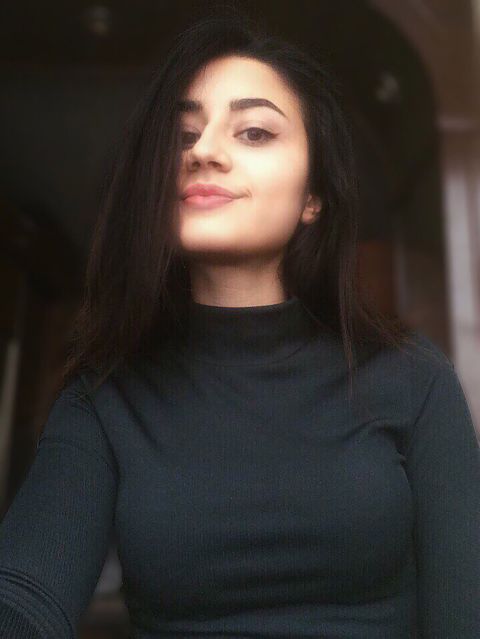 The man tried to escape the flat but was reportedly attacked again and he died near the lift.

Friends and neighbours claimed the father was tyrannical and that his wife had left him because of his abuse, while a son, now a student at Moscow University, had been ‘thrown out’ by the father. 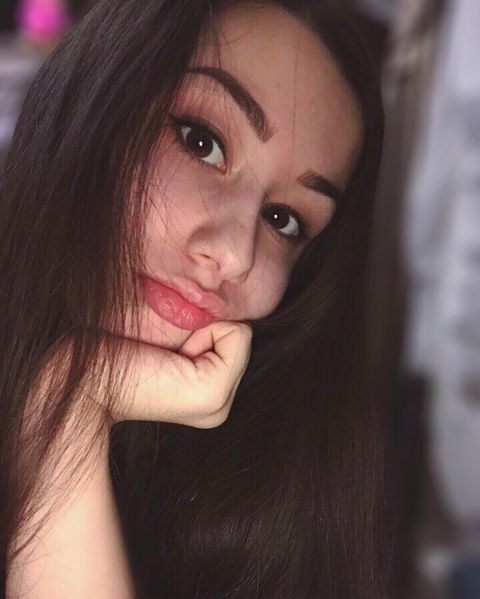 
One family friend said she knew that at least one girl had been ‘sexually abused’. She said: ‘He was always beating them. Once he took them to a forest and threatened to kill them. ‘The mother ran away from him, he banned all communication with her. ‘The father was linked to the criminal world, he was a kind of mafia boss.

He never worked, and just received some payments on his credit card.’

Online news channel 112 reported it had evidence that one of the sisters told how Khachaturyan forced her to give him oral sex.