Lagos Rules out Hijab in Schools Until Supreme Court Decides 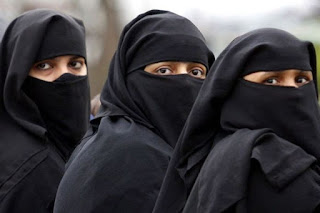