Davido and Chioma stun on the cover of new Nollywood movie

Posted by Imsu Elijah on July 27, 2018
It’s been months since Nigerian superstar singer, Davido declared himself ‘officially out’ from the singles club as he introduced his Girlfriend (Chioma) to the world.

The buzz was massive, the vibe was positive and although it was a surreal moment for some Davido female fans who’d wished they were his ‘Chioma’, nothing could possibly stop OBO from shutting off all other advances from any other girl as he declared Chioma would be the lady he’d spend the rest of his life with.

While one would expect that the buzz over the beautiful couple had reduced, it seems such expectation is a very false one as a graphic designer decides to flex his creativity with the photo of Davido and Chioma which has now gone viral all over social media. 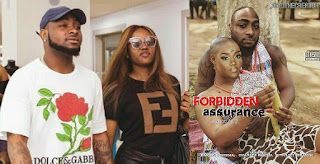 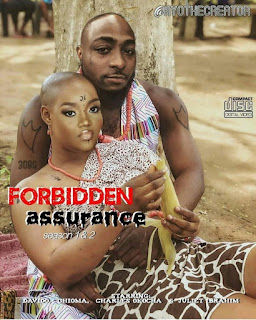