Posted by elitism6 on April 29, 2016
Six Boko Haram terrorists kingpins have been arrested by the military following an operation by troops of 3 Battalion, 22 Brigade.

Disclosing details of the arrested of the Boko Haram war lords, the acting director of army public relations, Colonel Sani Usman, in a statement made available to Naij.com stated that the insurgents were tracked and arrested by the troops after they sneaked into Kala Balge as a result of the offensive troops are carrying out on terrorists in Sambisa forest.


Col Usman said the six notorious leaders kingpins are noted for getting logistics support and information for the Boko Haram terrorists.

He said: “The unrepentant and hardened insurgents which include Musa Kalile Sabakara (an Ameer), Babagana John  (an informant and also seller of foodstuffs), Isah Abakar (an Ameer) and Usman Abasa,  (who specializes on cattle rustling and selling of food stuffs), as well Bukar Gujja (a tailor who prepare clothes for the terrorists) and Bukar Kahalifa (also a tailor who prepares the dress for the Boko Haram terrorists), are presently undergoing interrogation.”

See photos of the arrested terrorist leaders below: 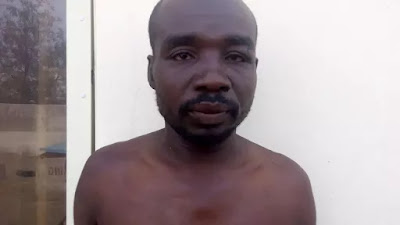 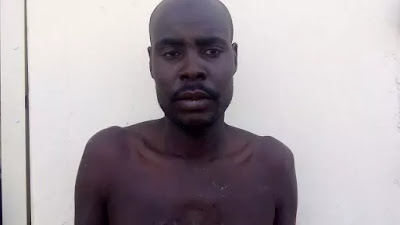 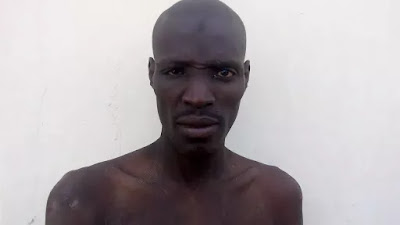 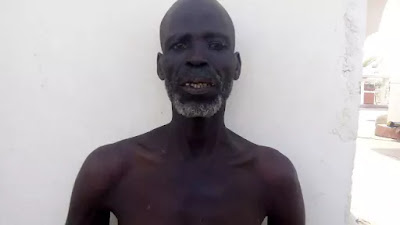 Meanwhile, in another raid, troops of the 22 Brigade embarked on a patrol to Ajiri and Antul villages, South East of Dikwa along Dikwa-Gulumbagana road, and arrested some suppliers of Boko Haram.

Colonel Usman said the arrest was made following reports by some good citizens about Boko Haram terrorists activities and on hearing of very loud explosions near Dikwa the troops made some investigation.

In the encounter 5 Boko Haram terrorists were arrested comprising 3 adults and 2 minors.